A Little of What You Fancy | London, England UK 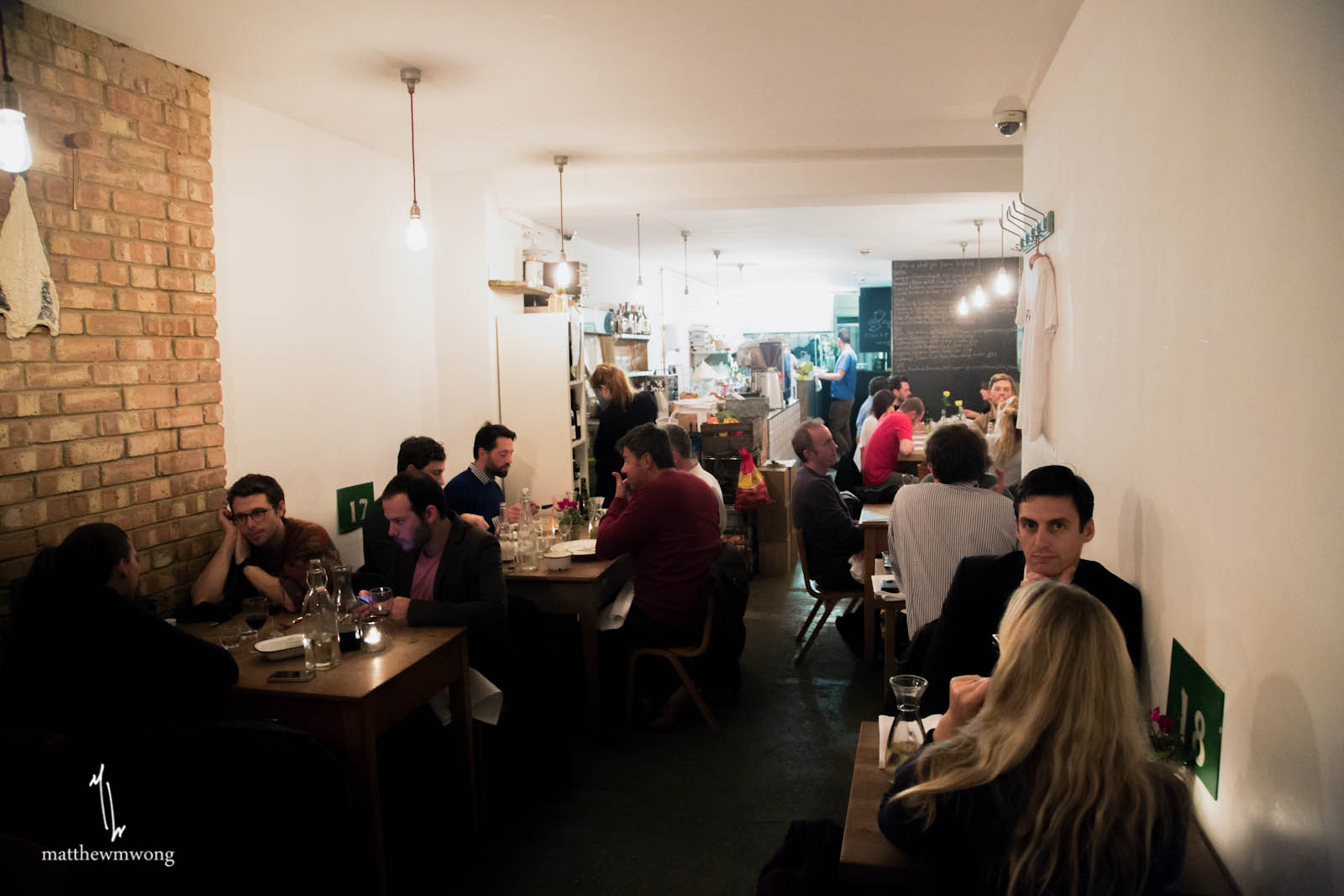 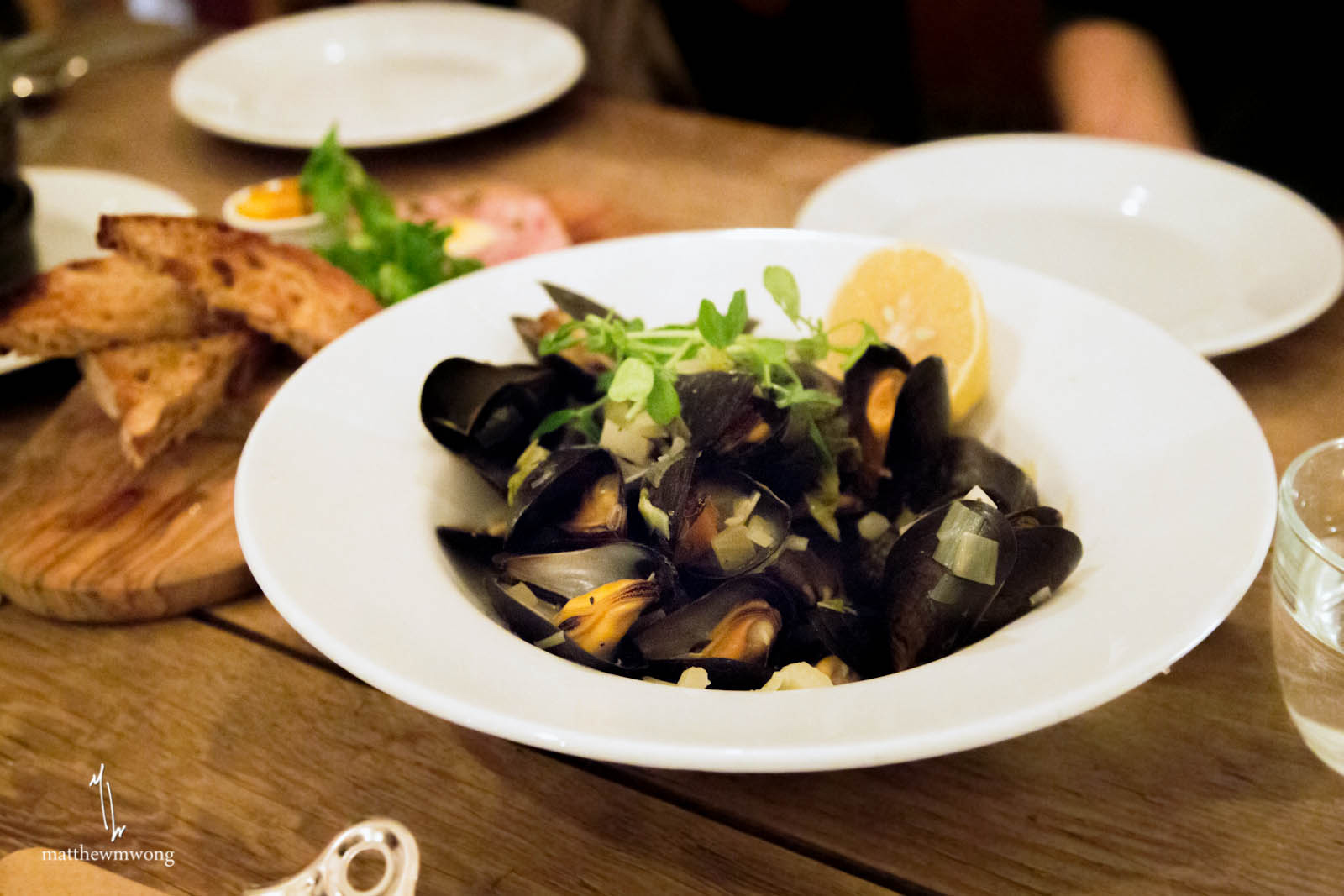 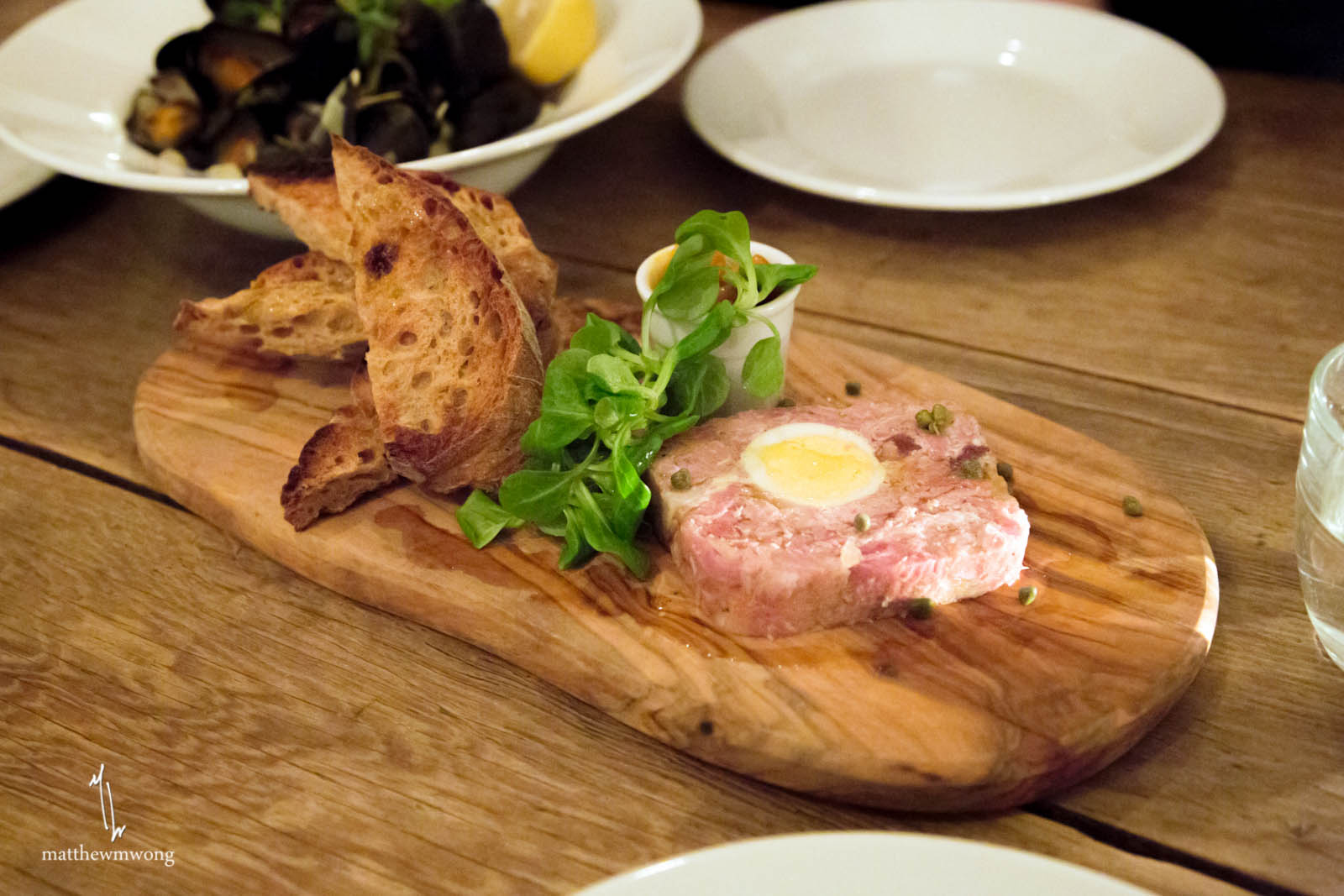 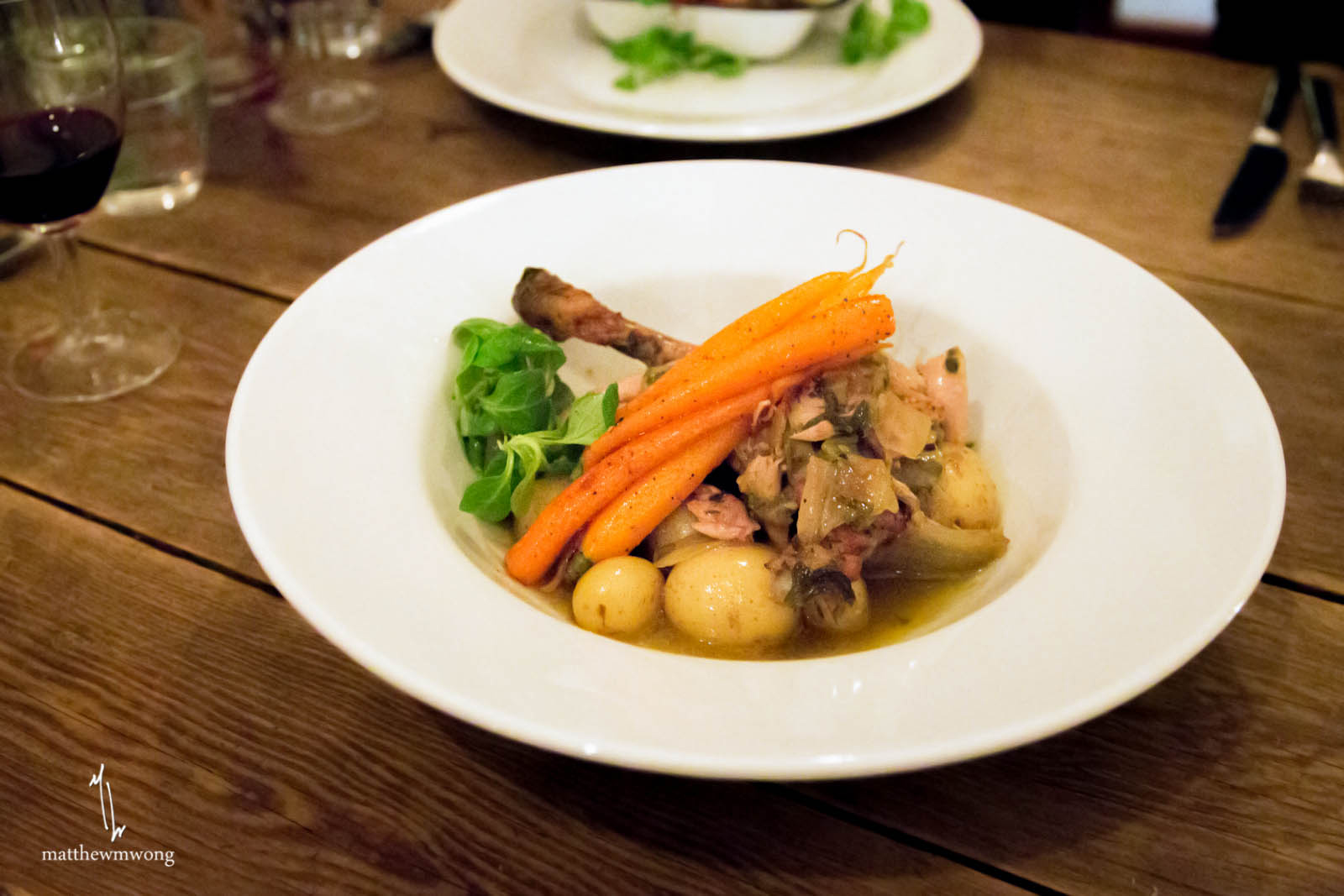 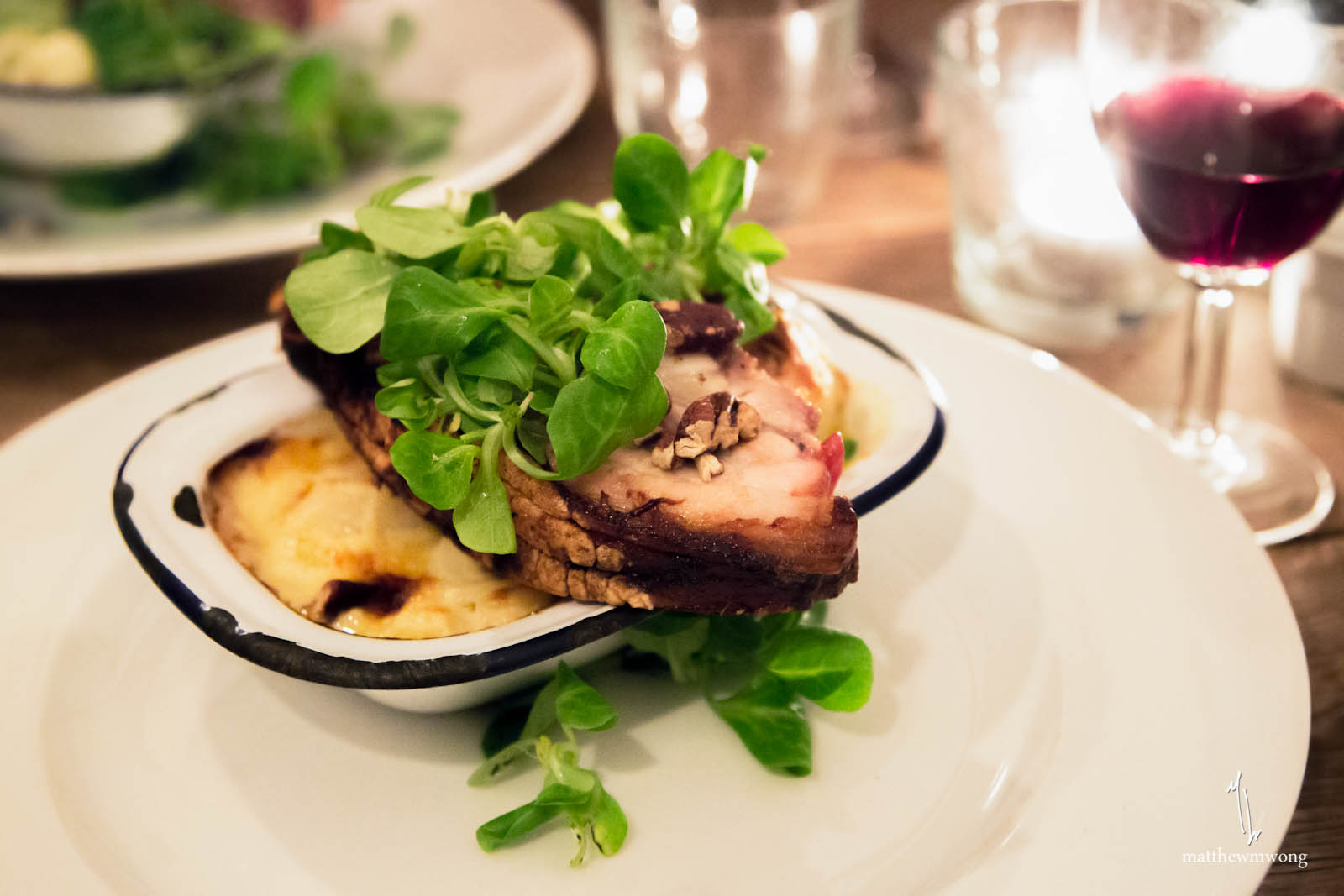 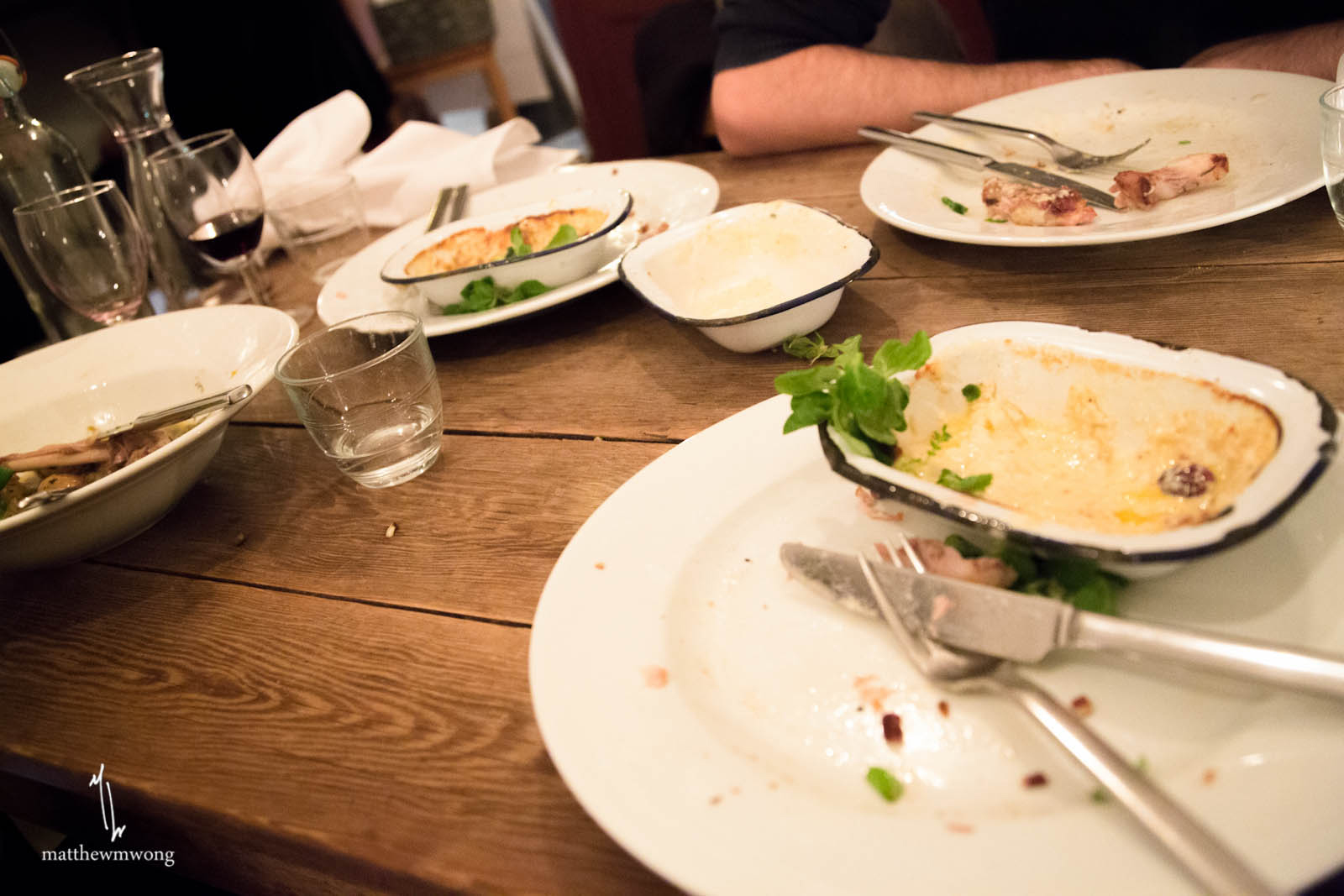 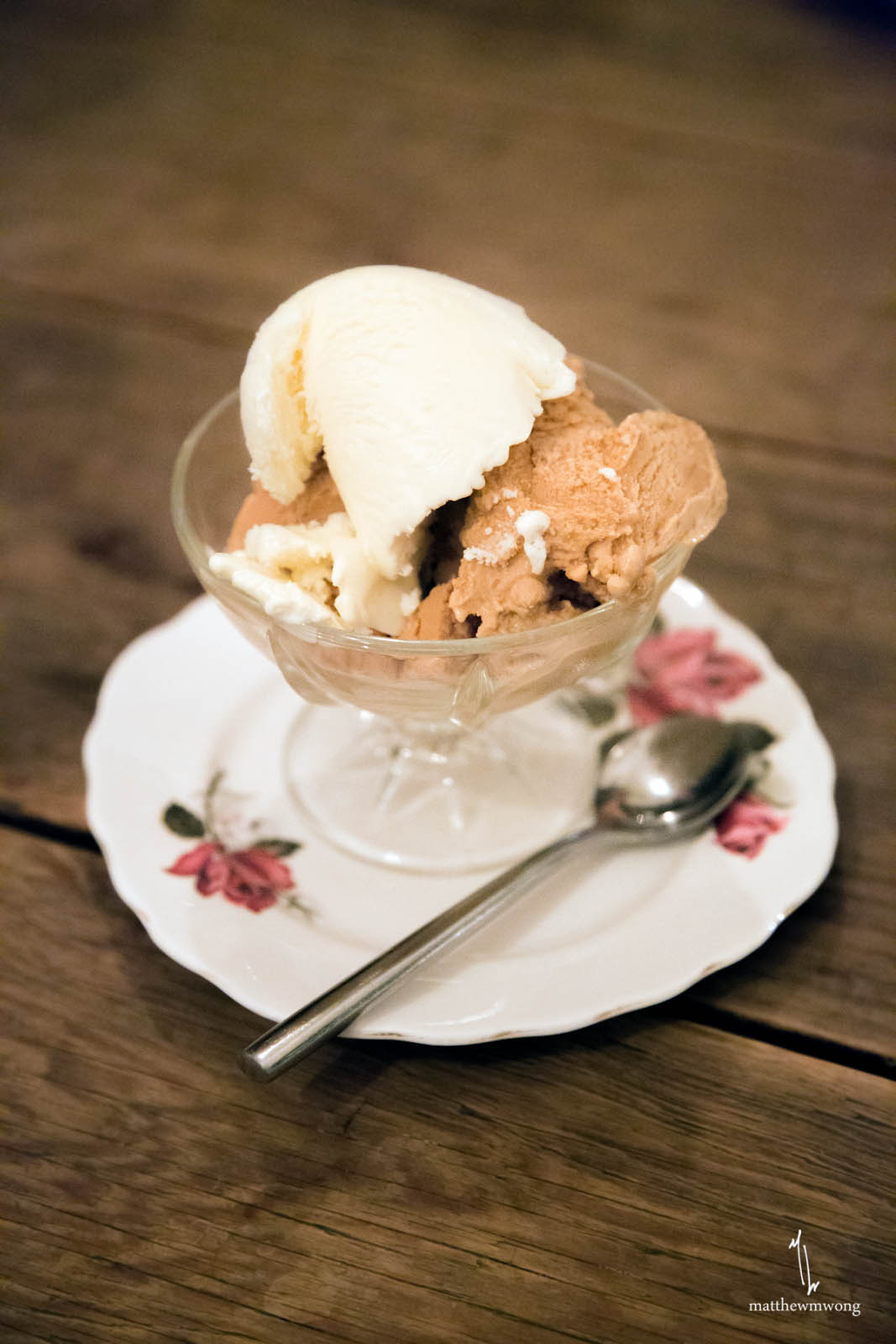 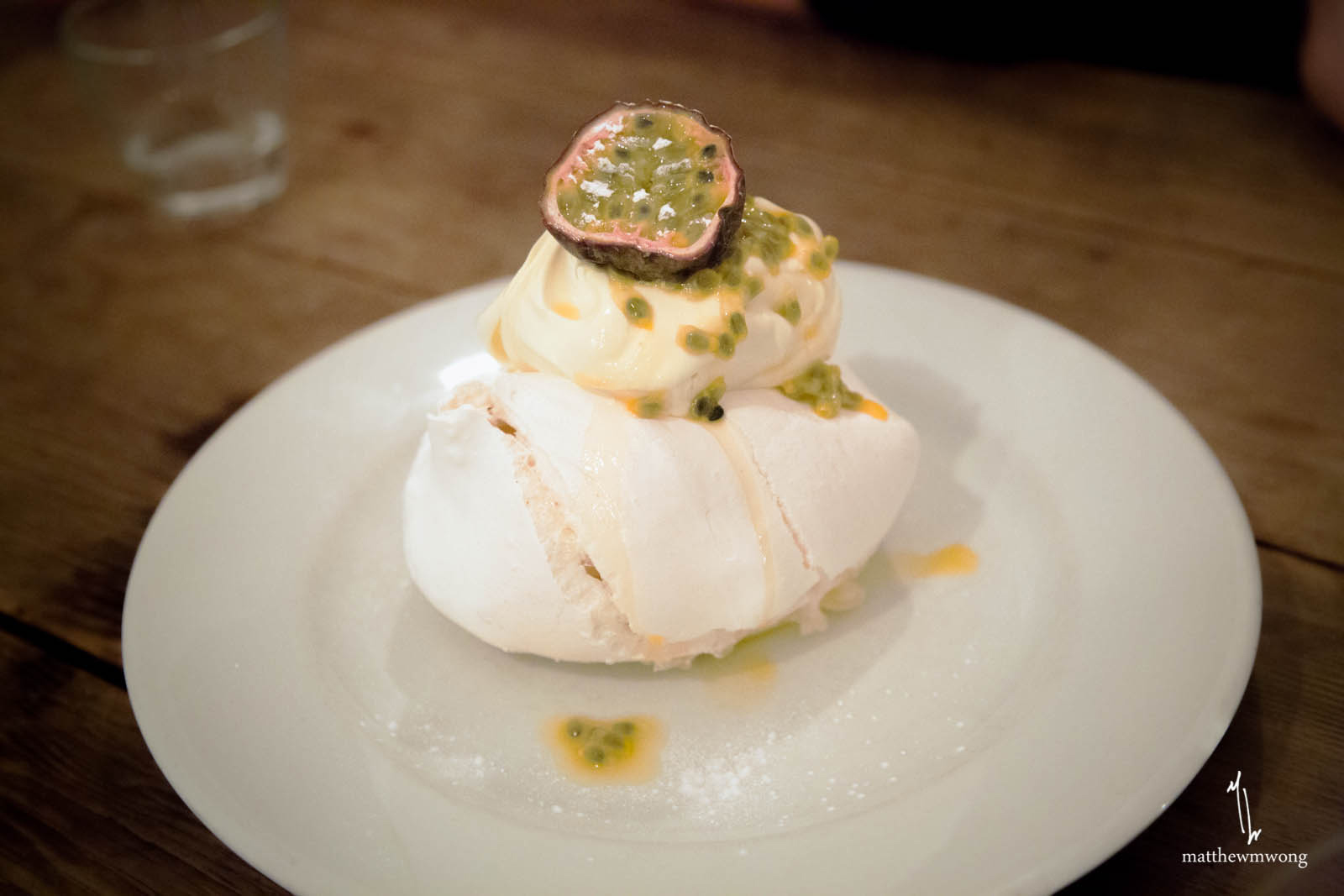 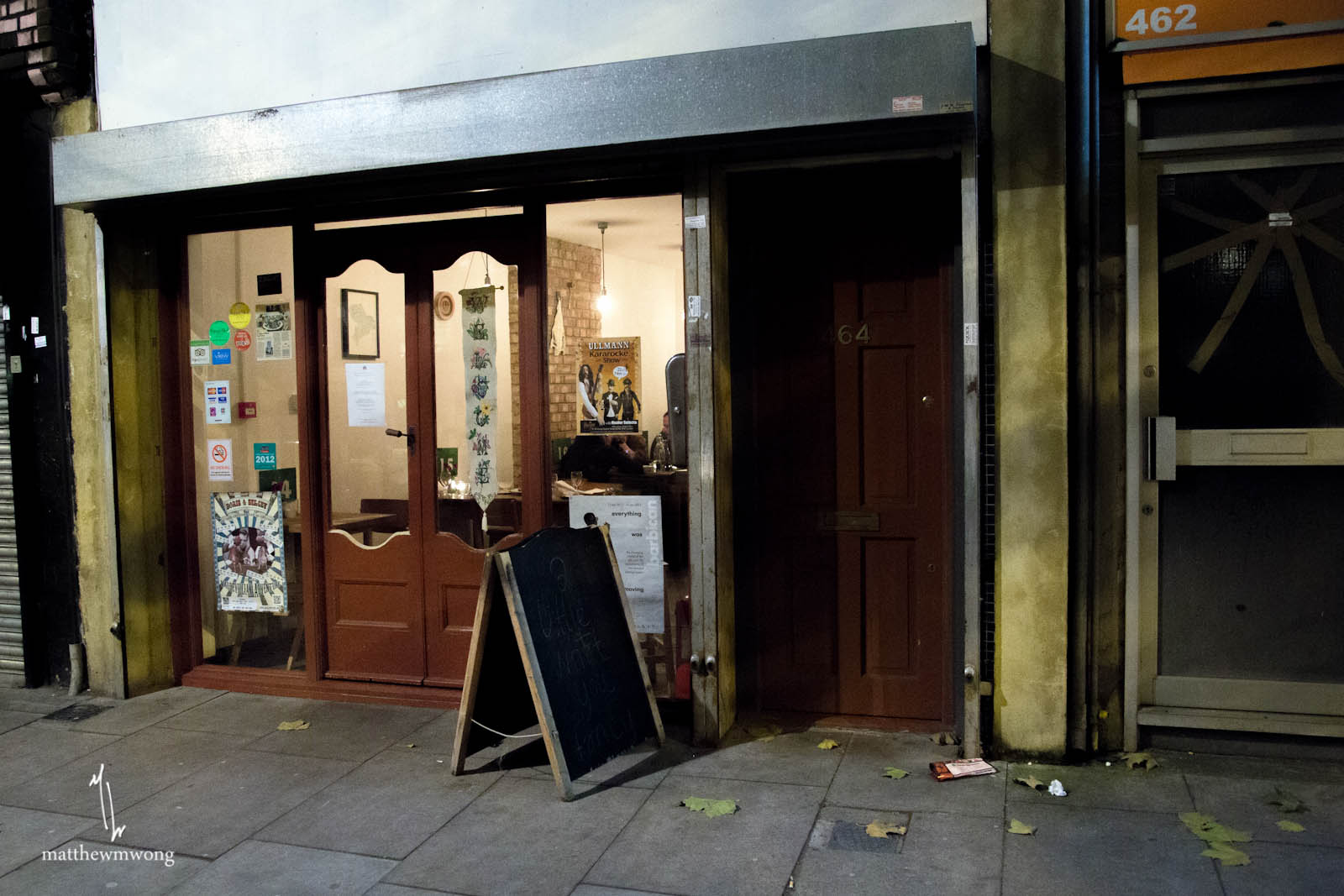 A really cool restaurant located off of Kingsland Rd in the district of Dalston. Initially walking up to the establishment was a bit confused as one would expect proper signage for a restaurant/eatery. It was thanks to  my cousin’s explanation that ‘A Little of What You Fancy’ is one of London’s best pop-up restaurants, things made more sense. Exciting, as I’ve always wanted to experience a pop-up restaurant!

The dinning there was relaxing and easy going. Never felt rushed or had the feeling the server was trying to up-sell. Gave us the information we needed as we asked for it. The food was just what I wanted. Traditional and authentic British food that was delicious!

That Roasted Pork Belly, Ice Cream, and the meringue were awesome. The menu typically changes but, should one be fortunate to find those items on the evening of your visit, make sure to order those dishes. You wont be sorry, nor will you have trouble sleeping; after dinner, I slept like a rock. Enjoy! 🙂 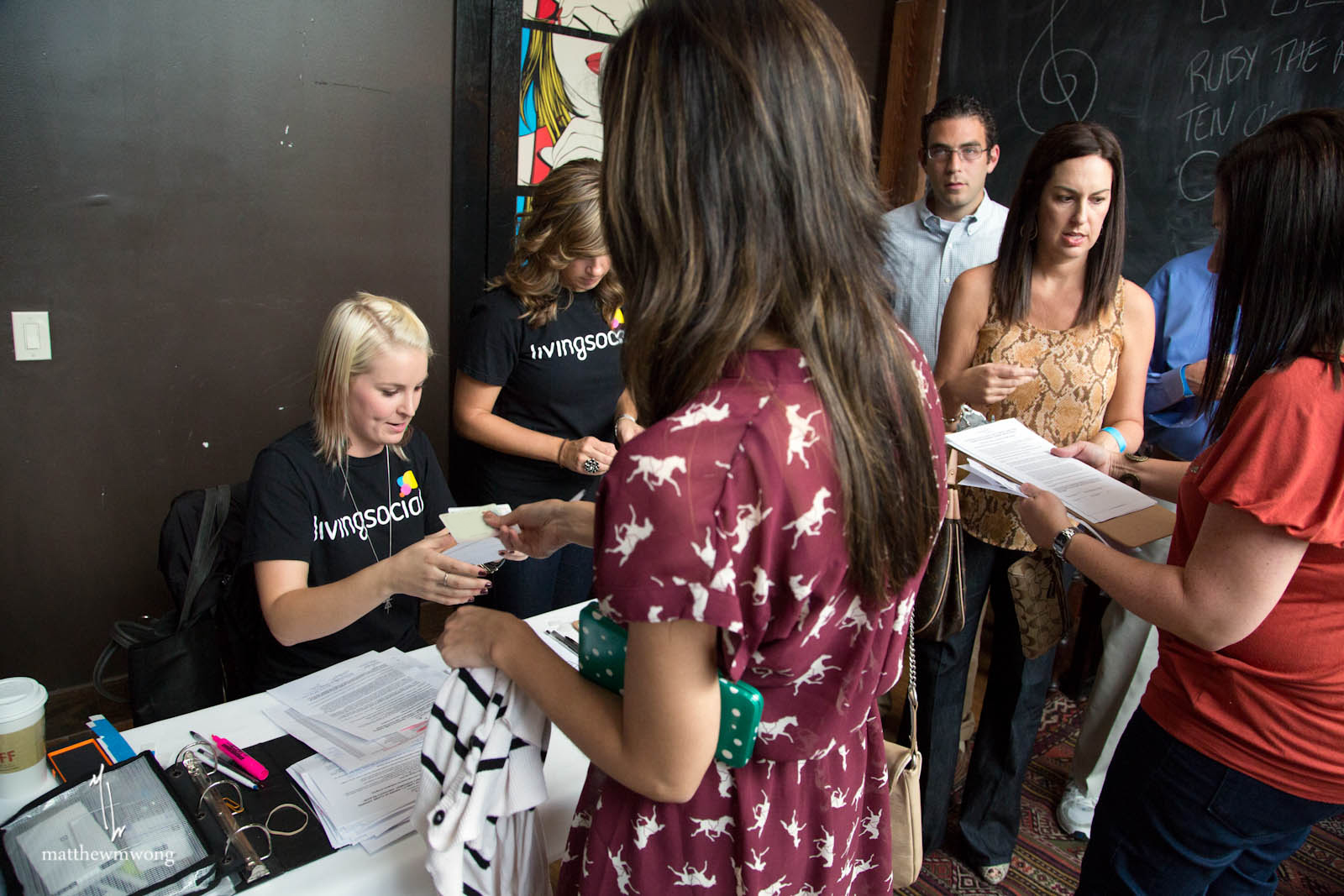 Christine and I checking-in with Livingsocial. (Thanks for having us!) 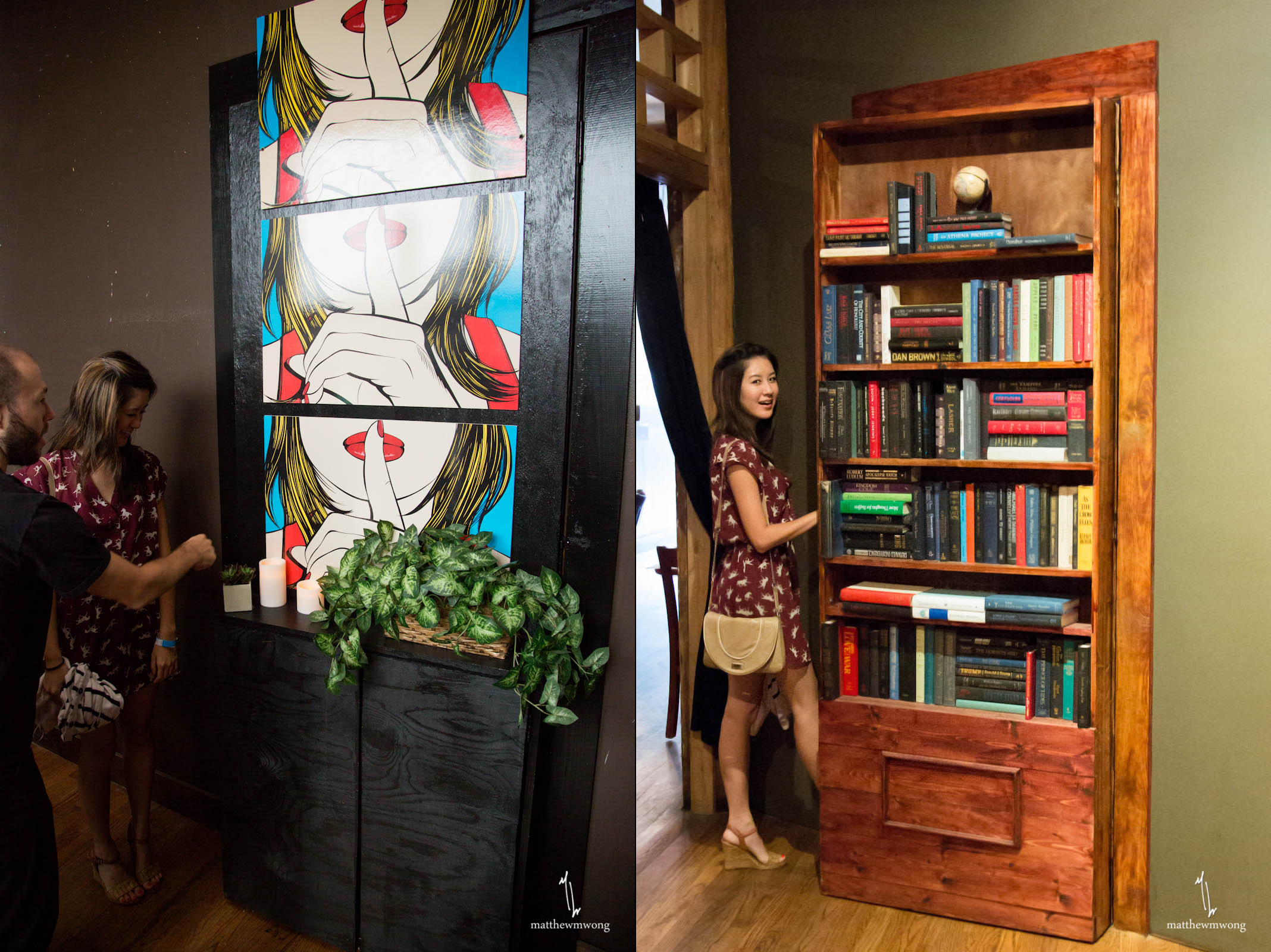 Really cool speakeasy entrance and exit (or was it vice versa!?) 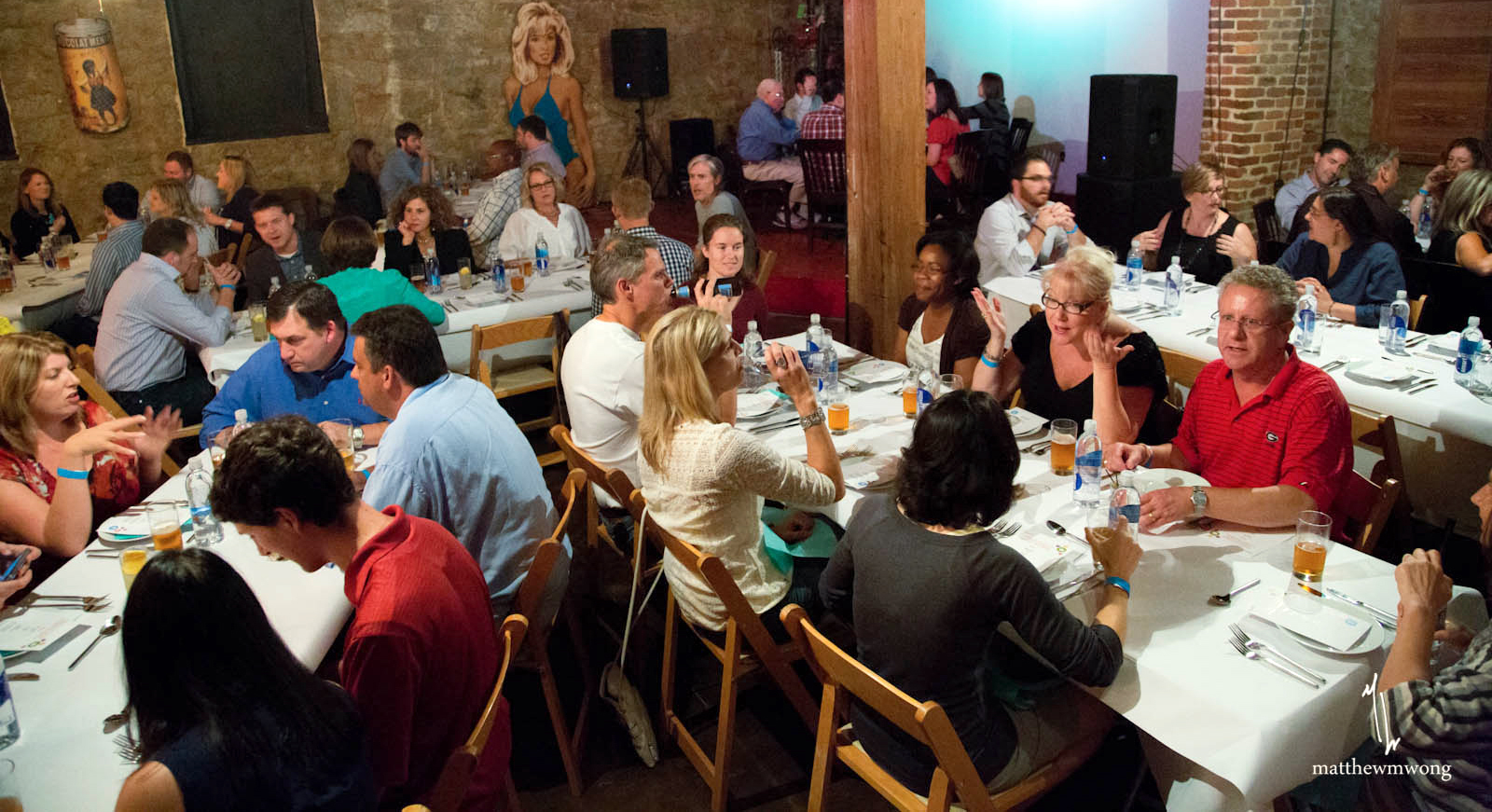 All properly seated; waiting for the fun to begin! 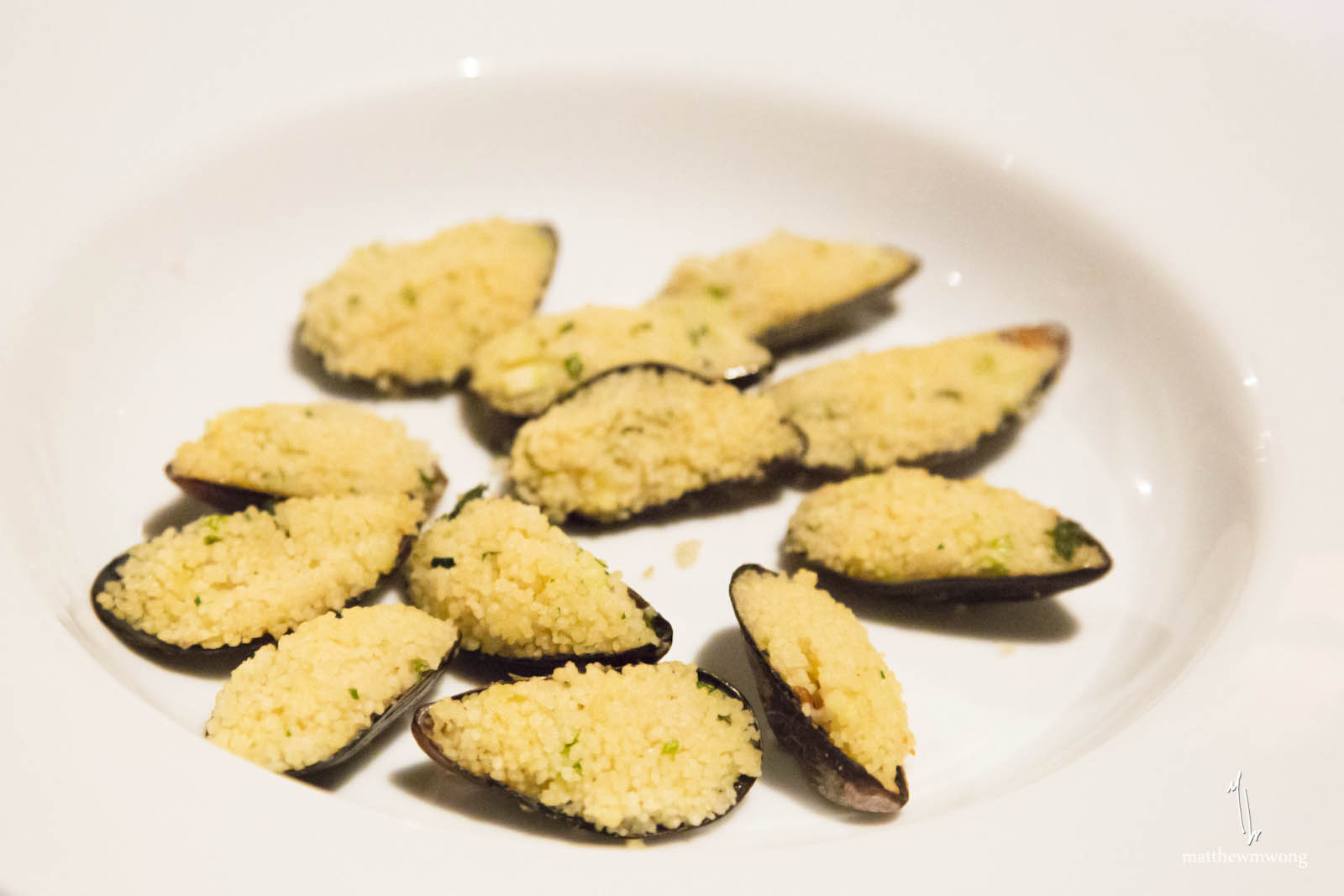 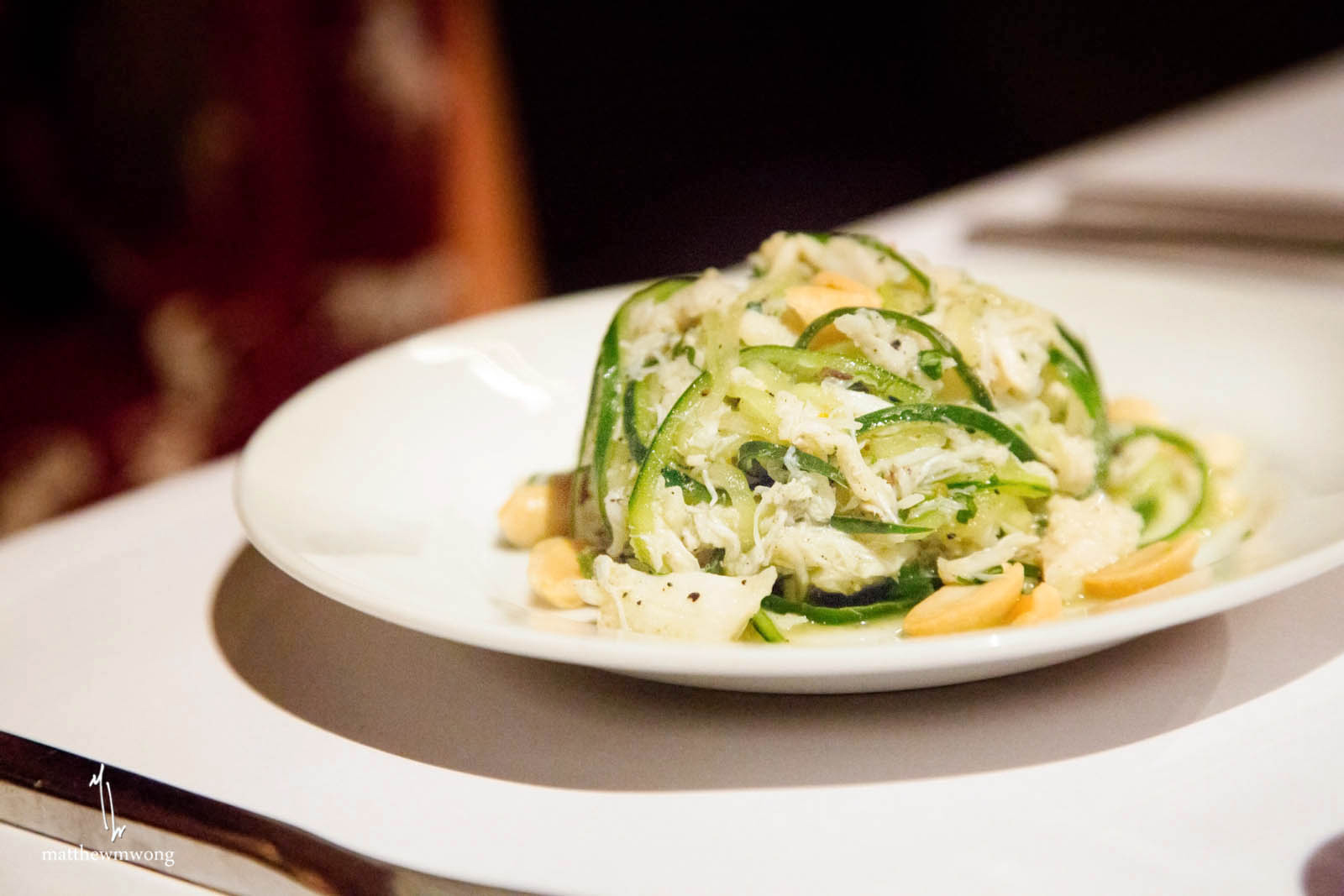 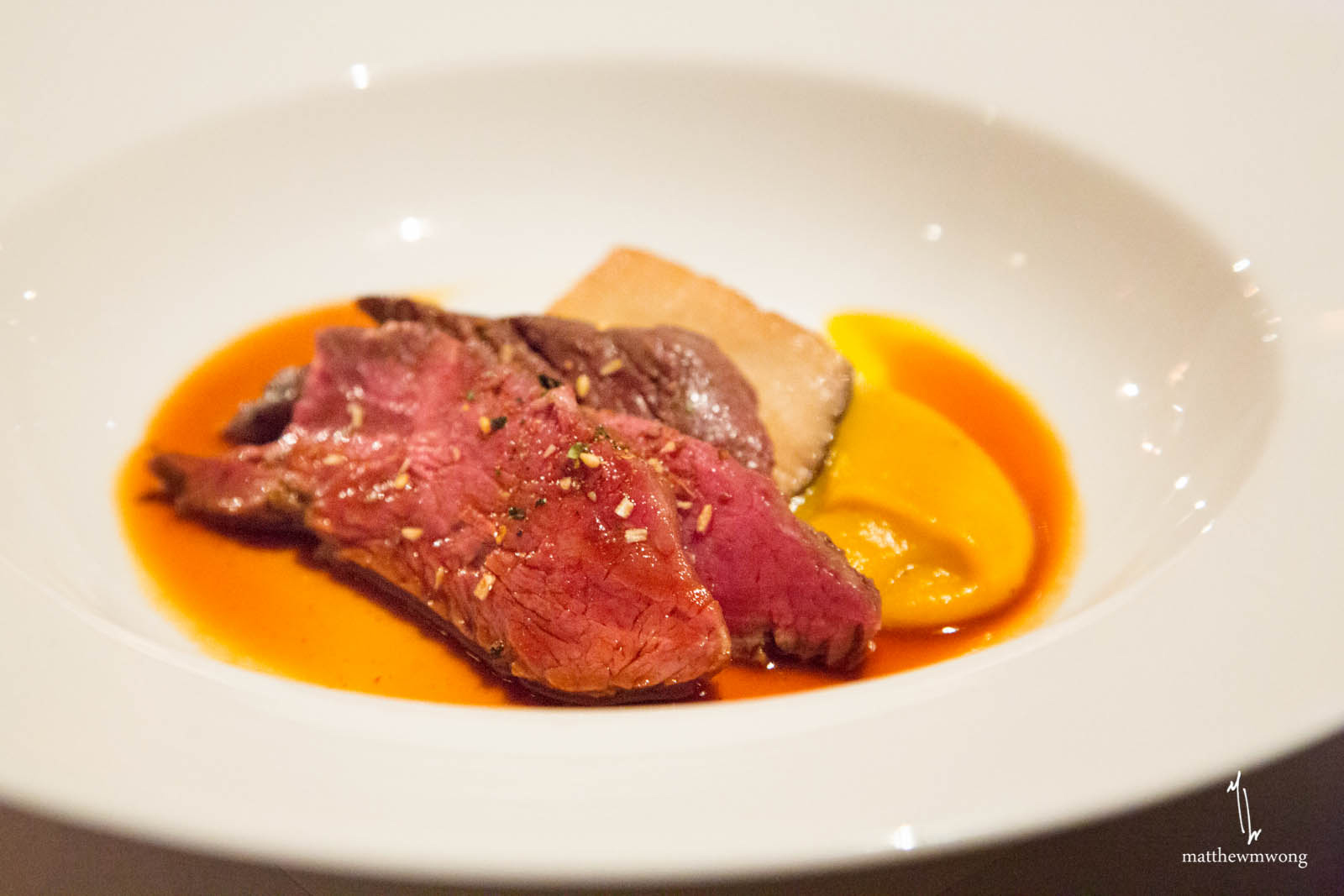 Painted hills hangar steak; roasted/braised king oyster and butternut squash puree, finished with some veal jus and black truffle butter. Steak was sous-vide at 55 celcius for 2 hours, seared them off with some homemade montreal style seasoning. Paired with Sweetwater LowRYEder 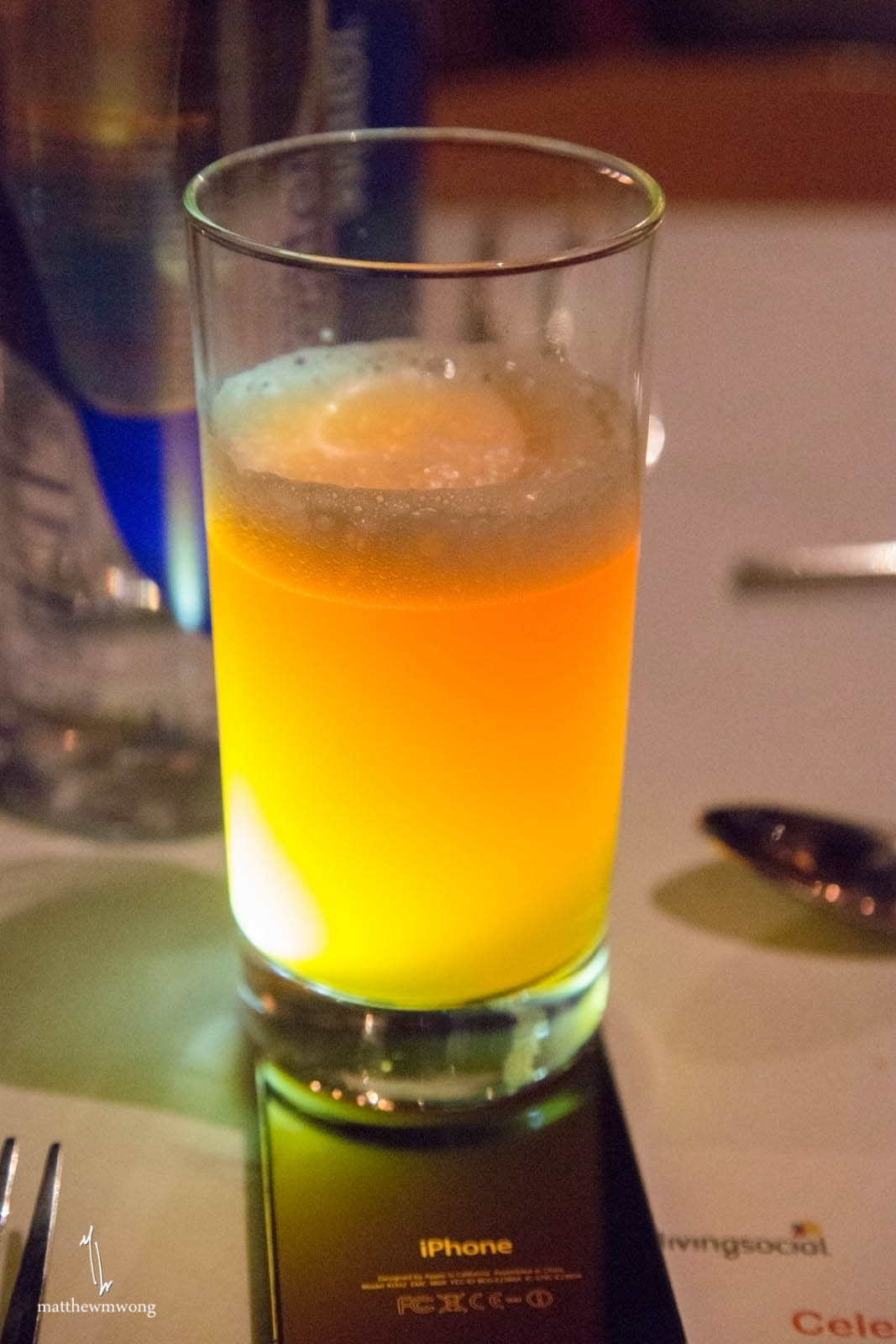 Magical Two Night Stand; because, what’s better than a one nigher? (p.s. why doesn’t the iPhone have some kind of auto brew-it-now app yet?!) 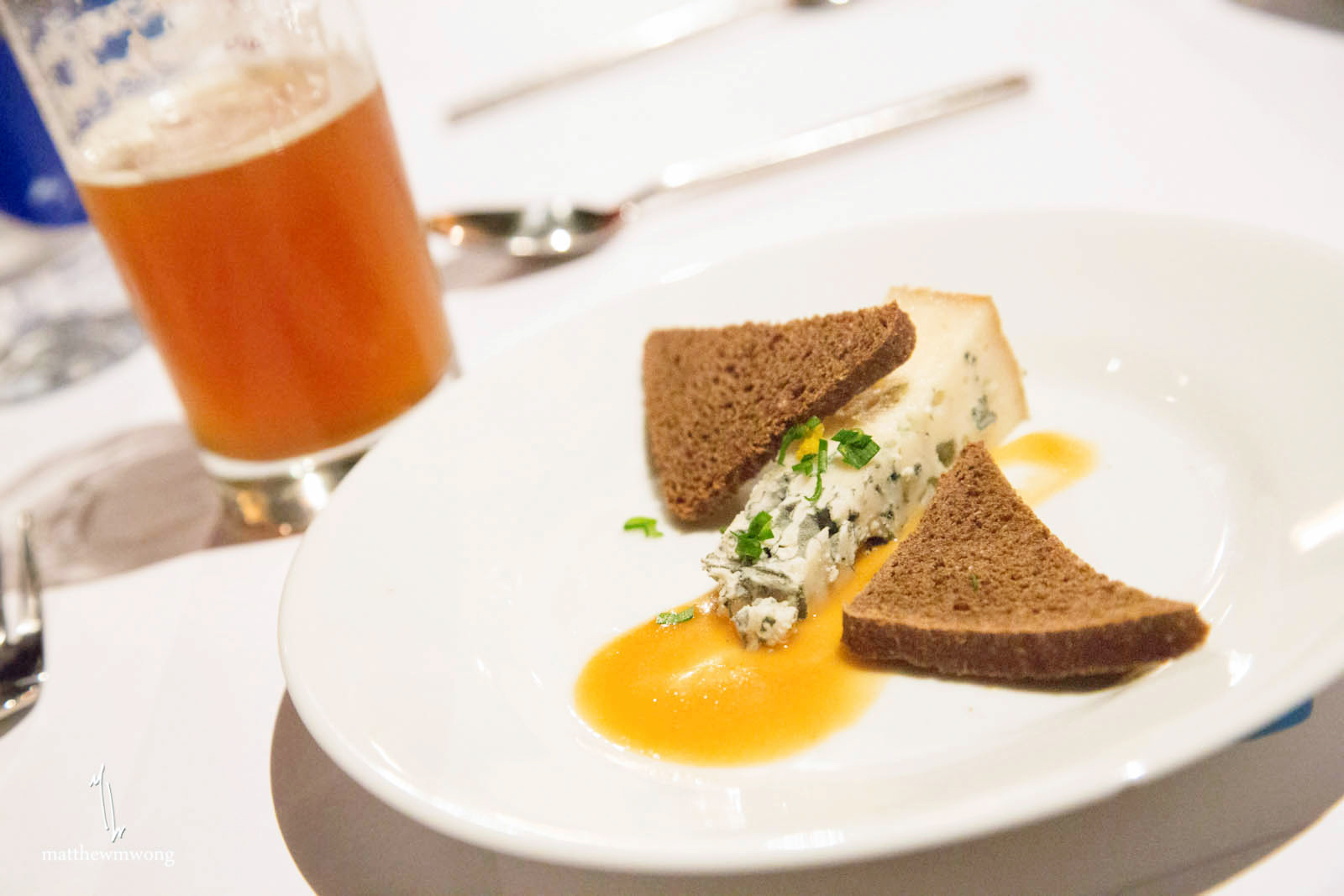 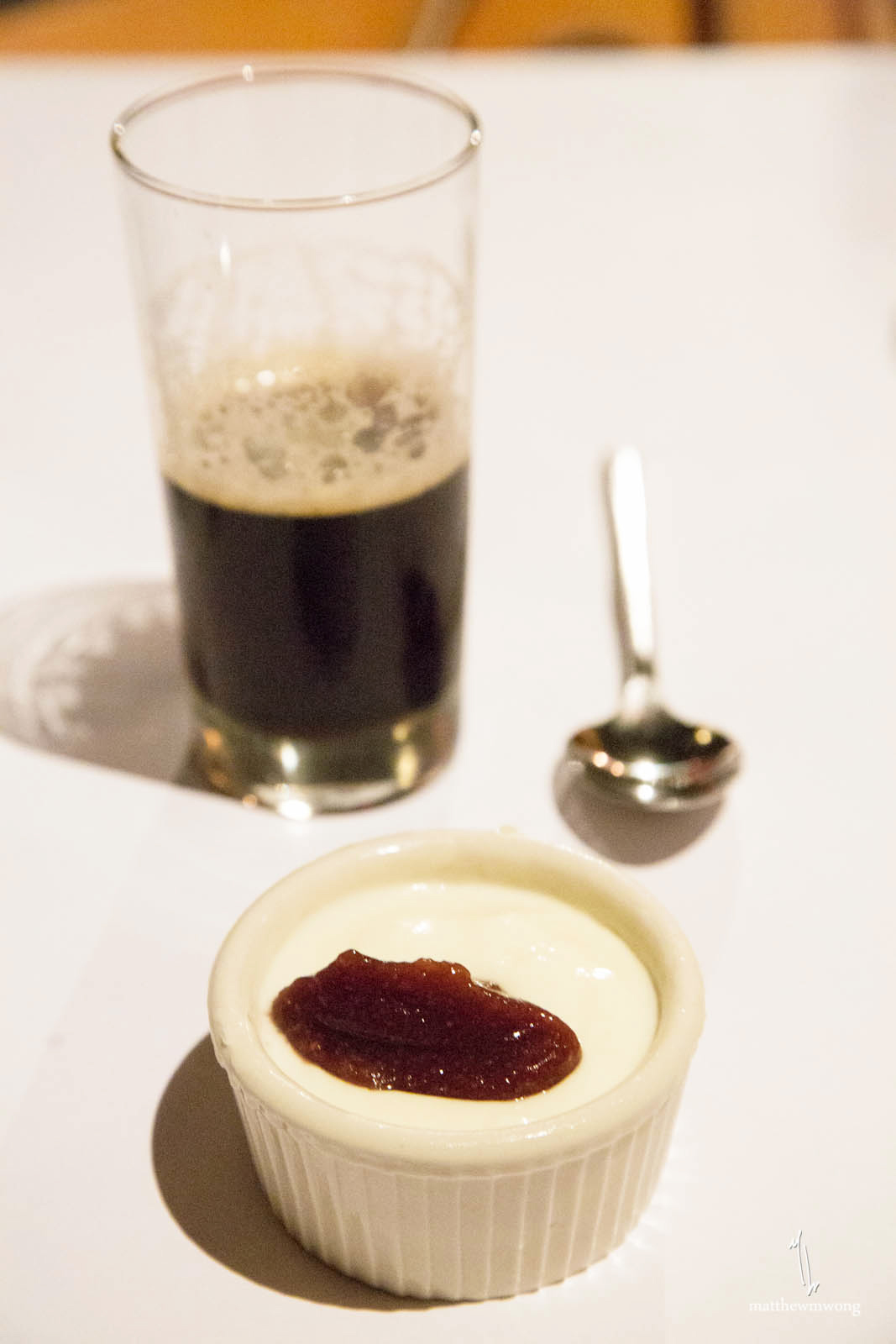 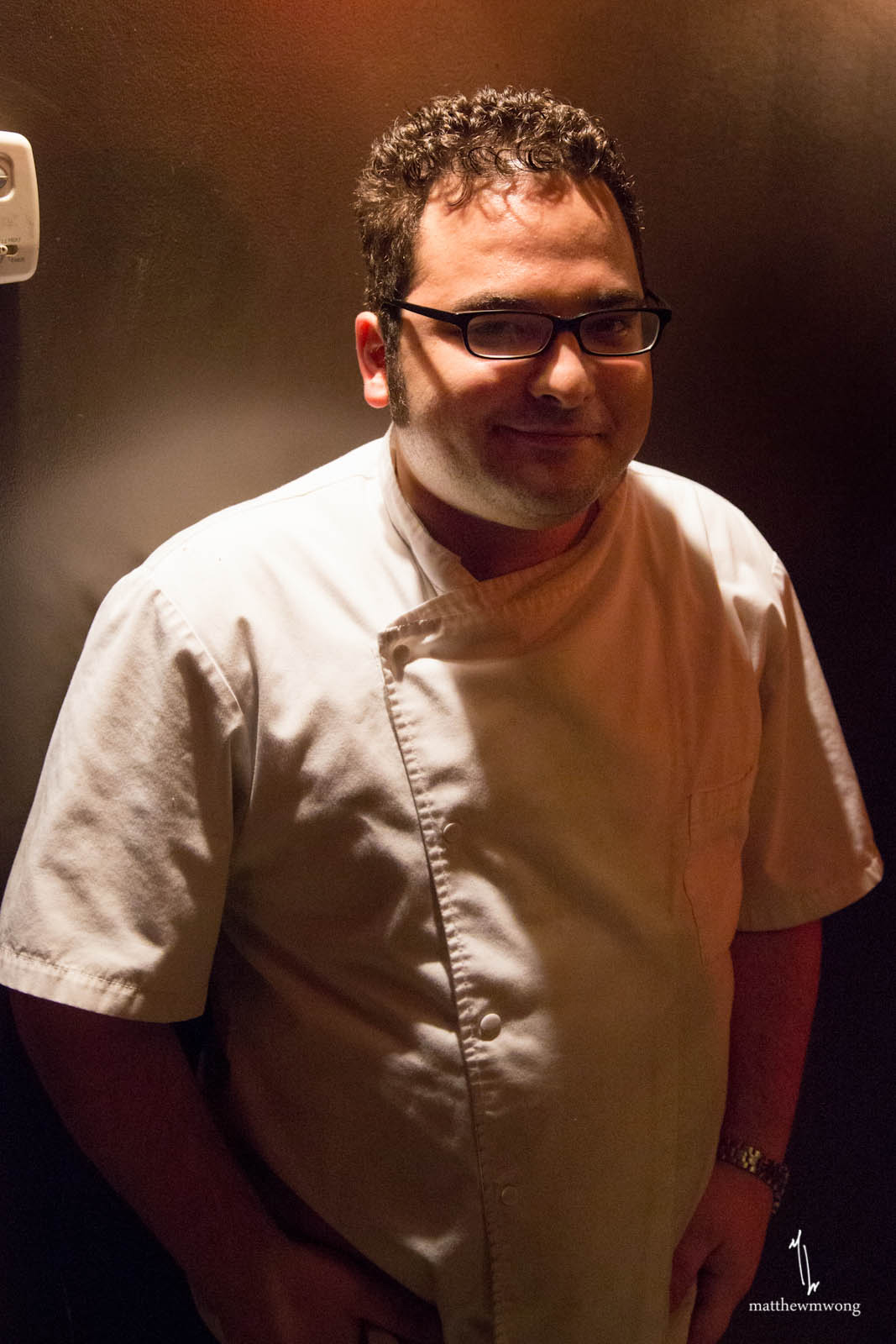 While on the road in Boston, was checking out my twitter and saw Chef Eli Kirshtein talking about a 5 course/Sweetwater tasting in collaboration with Livingsocial. A Livingsocial deal? Sweetwater?! Eli Kirshtein!?! Done and done. Favorite pairing would have to be the Spanish Valdeón cheese with the custom brewed ‘Two Night Stand’ by Nick Nock, the main brewer at Sweetwater. 1/3 of each in their flat form: IPA, GA Brown, and Sch’weat, then added some natural live yeast, residual sugar. Some said it was similar to an IPA with an extra bit of head; creamy because of the dry hopping. Panna cotta with the Exodus Porter was a great way to finish. mmm.. so good. Per Chef Kirshtein’s recommendation, I’ll need to get myself to the ‘Brew Your Cask Off’ competition by Sweetwater. Sounds like a tasty good time.

Want to see what else I’ve eaten? Click the home link!

Parking
Empty meter parking meters was your best friend that evening. A little on the crazy side since Edgewood had all that construction. Oh well, it was worth it.